Munker is in a hell of a mood today, hauling her babies all over, mewling.  When she tires of that she smacks poor Mo in the head or jumps on the desk smacking my hands as I type.   When I leave the desk so she has no target she turns to chasing Mo throughout the house, up over the chair, through the dining room, under the table, until finally he hides.  Then I hear her thudding throughout the house upstairs and down, skidding around corners, chasing what?  invisible Mo?  Her brakes don’t always work well and once she went sliding to a stop on her butt, face planting the wall.  She sat there, looking at the wall in her face, her tail twitching semaphores spelling I-meant-to-do-that-and-you-can’t-see-me.  There is a reason her name is Chunk.

I wish I had some of her energy.  Last Sunday I did twelve easy miles.  Granted, I had trouble getting to sleep Saturday evening and had to get up at 4:30 to have everything at the race site by 5:45, leaving me with a net sleep of about 4-1/2 hours.  I got home, soaked in some Epsom salts, ate.  I struggled to hold out but by noon I was asleep on the couch.  I woke two hours later.

Hubs, out running errands, called the house.  “What are you doing?”

“You were asleep two hours ago when I left the house,” he commented, “why are you so tired?”

I thought for a minute.  “Well, I’m consistently doing more weekly mileage than I ever have, and I’m doing it while I’m currently older than I have ever been.”

Dude has done two full Ironmans (Ironmen?) and is now scheming to get into Panama City 2014.  140.6 miles in a day, all under his own power.

Someday his eyeballs are going to get stuck that way, if my Grandma knew anything.

The last time I felt this sleepy/tired on a regular basis was when the twins were little and the other two were active in grade school.  I’d get them to bed and go downstairs, physically ill with tiredness, my head aching, nauseous, falling into bed, asleep instantly.  A moment later hubs would ask me a question or say good night.

“How the hell do you fall asleep that fast?” he’d question.

Oh my god I got so tired of saying I was tired.

Tuesday I had 4×1200 (nailed it, happy face) and then worked out with Killer.  Killer, petite little thing, so sweet she wouldn’t say poop if she were standing in a pile of it, said, “Oh, you did track this morning?  Sometimes on days I run hard I do leg work afterward.”

Well then.  If it is good enough for Killer then it is definitely good enough for me.  Someday I want to be Killer and I emulate her whenever possible other than that part where she falls off her bike breaking bones and that kind of shit.  I nodded vigorously like one of those bobbing bird toys I wanted when I was a kid playing with dinosaurs, before I was currently older than I have ever been, but we were too poor to afford the toy so I just had to play with the baby triceratops. 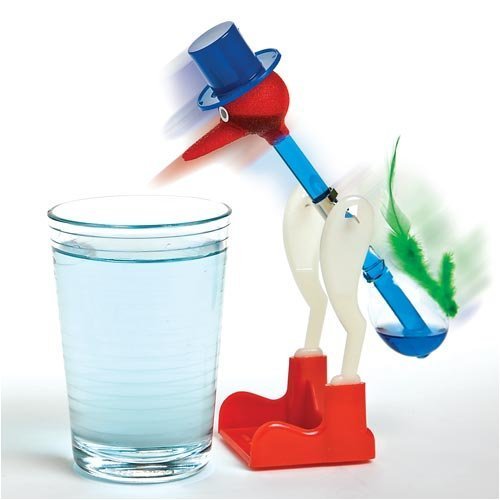 Apparently – I’m just warning you, keep this in mind in case it ever happens to you – “leg workout” is French for “beat the holy shit out of yourself while paying someone money to tell you the most effective manner in which to do so.”

Killer seems to have a natural talent, efficiently helping you cause your own self to experience lasting pain and suffering even though she doesn’t speak French, other than a few French cuss words like “lunge”, “squats” and “step ups”.  Google it.  I bet you will find they mean “torture”, “pain” and “endless suffering” in French, although I’m not positive since I took Spanish in high school not French.  Plus all the Spanish I really cared about were the Spanish cuss words, which the teacher would never tell us.  Now days I could just Google them but I no longer give a f*ck.  That would be because obviously I’m good at using the English ones just fine now.

Insanity: doing the same thing over and over again and expecting different results.

At least I can truthfully say:  I never accidentally ran a marathon.  THAT would be f*cking insane.